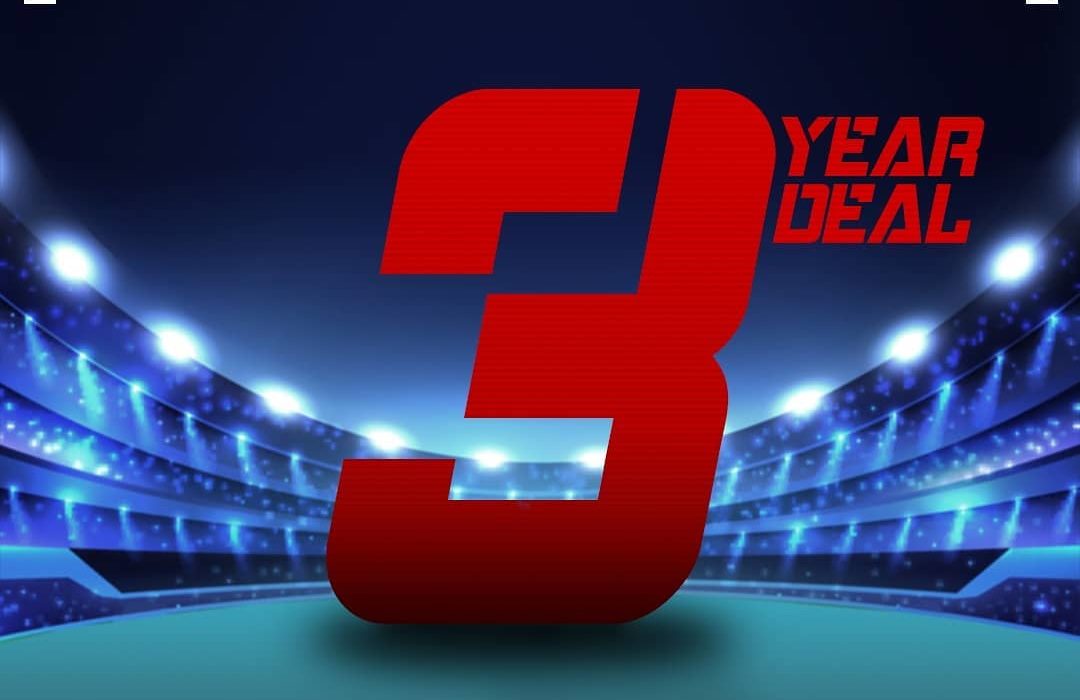 Today, the International Scooter Association announce their new world scooter championship deal. The partnership with Action Space has developed, with the ISA entering a 3 year agreement which will see the sport get a world class scooter event to host the world scooter championship. Both Phil Grice (ISA President) and Terry Price (ISA Vice-President) were involved in the negotiations. Below is the official press release.

Leveraging the ISA’s title sponsor agreement with ACTION SPACE, being represented by Dakota Schuetz, ISA is proud to announce that it has signed a three-year deal for the ISA World Scooter Championship Finals.

Regarding the deal, Phil Grice, ISA President, said, “This is a fantastic opportunity for the ISA, the sport and the industry combined. This deal brings stability to the sport and the riders as well as significant improvements to the World Scooter Championship Finals.”

Benefits of the deal:

Dakota Schuetz says; “We are extremely excited about this deal and are thankful for the great job that ISA has done to date in this young and dynamic sport. It’s a great pleasure to be able to bring new opportunities to the sport and its supporters.”

Terry Price, ISA Vice President says; “This is an exciting time for the sport. The deal provides us with the tools to make significant improvements and developments to the sport and for the riders”.

ISA will be release announcements related to this deal throughout the new year, starting in mid-January 2020, among others about venue locations, sponsorship opportunities, and other developments. Stay tuned for these updates. 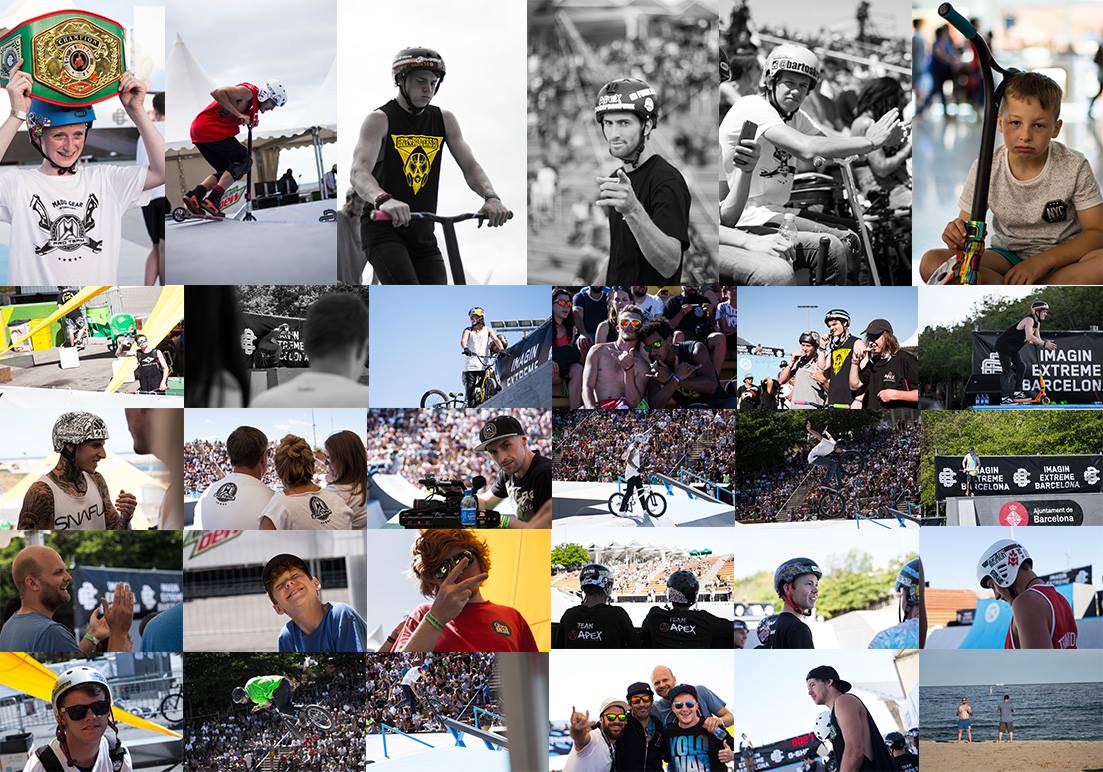